The first day in the studio saw the creation of the Chime Super Group, made up of 57 students all eager to play their part in the build and the final design. The giant group sat through another presentation from the original Chime team, after which they engaged in a question time to make sure all were familiar with the ins and outs of the design. They then split into 4 groups, lead by the six original members, with Olivia Paine taking up the role of Project Manager.

Group 1: Funding, headed by Georgina Naish, have sub-catergorized themselves into two groups. One group is currently looking into receiving sponsorships off local architects and smaller architectural companies and another of the groups is spending their time researching music shops and other instrumental companies to enquire upon the musical element within the pavilion.

If you are interested in their workshop - read more here.

Group 2: Details and workshop headed by George Williams and Steve Kirk are tackling issues such as the individual layer construction, the arms to body connection, the main body of the bell to the foundations and the leg attachments to the ground. Details and workshop were originally two groups but were merged so that the workshop group could help with the details as before mentioned rather than have nothing to do until materials a ? group are researching suppliers for the insert nuts and bolts needed for their pavilion.

Group 3: "Eco lovers", headed by are in communication with environmentally friendly companies and recyclable materials groups who may be able to help them with gathering materials and advice on how to use the materials after disassembly.

Group 4: Marketing and advertising are creating brand awareness through advertisement in magazines, newspapers and posters around Manchester. The 'Wood' group are looking into other options for the main material of the pavilion, due to the price of marine plywood. The other options are other timbers or plain ply sheets. Currently on the phone to Travis Perkins and other Manchester timber suppliers. Poll: What Details of the design do you think needs to be improved? 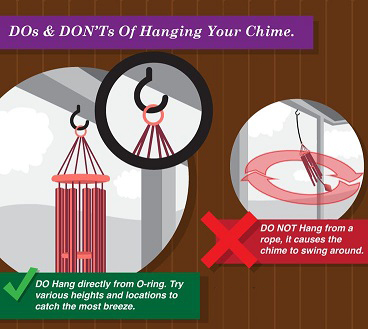